Mostly cloudy with a 60-percent chance of rain. Winds blowing in from left field at 10-15 m.p.h. Game Time temperature: Around 65.

John Danks threw the game of his life the last time the White Sox found themselves in this position, stands blacked out (though somehow doubt it will be as effective a second time), lose-or-go-golfing game. But each time he retires a batter, he reaches a new career high in innings pitched. He's in uncharted territory. Who knows what we can expect from Danks?

We know Matt Garza. We've seen him in '06 and '07 as a Twin. But we don't know this Matt Garza. That was the embryonic, Philly Floyd version of Garza. He's turned into a real pitcher, a real, good pitcher. Who knows what we can expect from Garza? 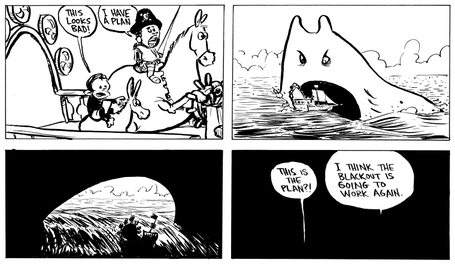