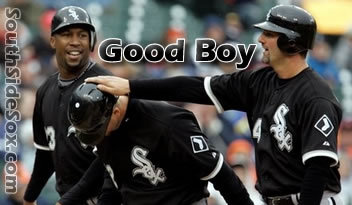 A real quick recap since most of you have better things to do on the weekend.