Technically, the White Sox are still in control of thier own destiny. They can, in theory, sweep the final series of the year at home against the Indians, and with the makeup game with the Tigers, to force the Twins to win out, a scenario that would set up a 1-game playoff on Tuesday at USCF. But this season is over. The Sox have a tougher remaining schedule, and have absolutely played like shit without our beloved Q! 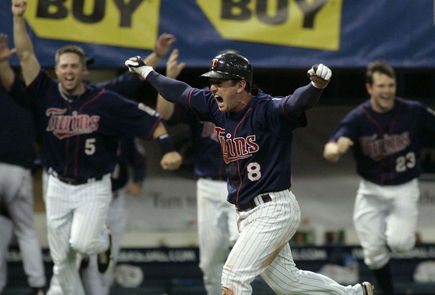