Brushing Up On Kyle Davies

Share All sharing options for: Brushing Up On Kyle Davies

Or: CONTROL! CONTROL! YOU MUST LEARN CONTROL! 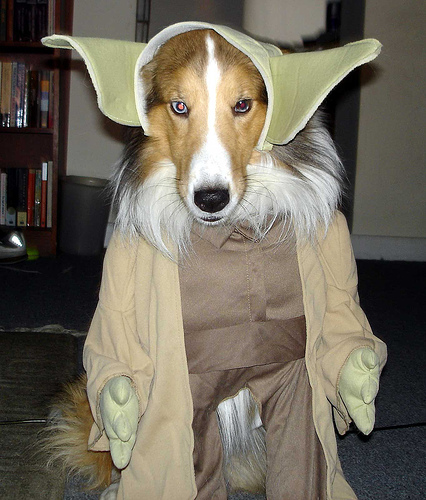 Davies, fortunately, is not nearly as good as Meche or Greinke.  Exhibit A, PECOTA's projected triple slash splits:

PECOTA thinks he'll turn the average lefty into a younger Brian Roberts and the average righty into Randy Winn this year. If he pitches mostly as he did last year, it won't be far off, as his H/9 and BB/9 sucked.  His biggest issue is throwing strikes, even with his fastball to right handed batters.  If this is the case, it's highly likely that he's got inconsistent mechanics.  If that proves fixable, I do think Davies probably has major league level stuff.  This is why Kansas City picked him up.  He's still just 25 and pitchers tend to develop better control as they age.

His fastball comes in at 92-93 and has a relatively large amount of rise to run.  From what I've seen the in the past picking through pfx reports, this generally translates to more fly balls and whiffs.  This is not the case for Davies, as he has a solid groundball to flyball ratio, and the relatively low ISO to both sides of the plate attests to this as well.  It isn't a pitch that he adds and subtracts from and isn't able to reach for a little extra when ahead in the count.  Of course, there is a particularly small sample size to work with in his case.

As for offspeed, he goes three deep to right handed batters: slider, change and curve, with no clear preference.  The change actually gets a good number of whiffs to righties, but I can't imagine that a guy with bad control will be able to keep one from fading into the wheelhouse every so often.  The ISO to each side of the plate suggests as much, though because he throws a number of offspeed pitches, there isn't a great sample.  His slider, as is apparently the case for all Royals pitchers, is a legitimate weapon, with a whiff rate inching toward 17%.

To lefties, he abandons the slider and achieves some success with the change and curve.  Both, however, carry serious risk.  While he has significantly better control with his change than any pitch in his arsenal, he gave up nearly .400 ISO when it was put in play.  He has basically no control over the curve (96% of the time a lefty batter took the pitch it was a ball, and not much better against RHB), though it is hard to put in play when swung on.

The approach here is clear: wait for him to get behind and sit on the fastball.  If he makes a mistake with something else, pounce.  At this point, we know which hitters will actually do this.  Alexei may have success anyway, because he's Alexei.  AJ may struggle, and Wise probably will too.  Danks is a far superior pitcher.  The Sox have a very good chance to pick up a win and get the bats going for the weekend series with the Twins.