How is it that you get rid of one of his kind again?  Cold iron?  That doesn't sound right. 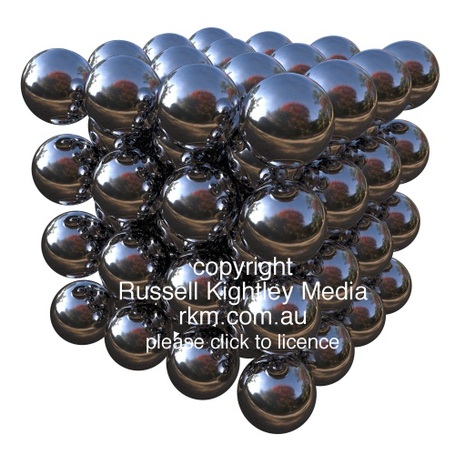 "Brent, could you step into my office?"

The little rogue scampers into the room.

"I'd do no such THING!" you scream while throwing a handful of cold iron at his face.  The balls bounce harmlessly off.

"Um, what the fuck was that about?" Brent asks indignantly.  "Did you honestly think I was a fairy?  You thought that could get rid of me?  Silly little man.  I'm Brent Lillibridge!  You can't rid yourself of me that easily."  He begins to rise in the air by flapping his ears. 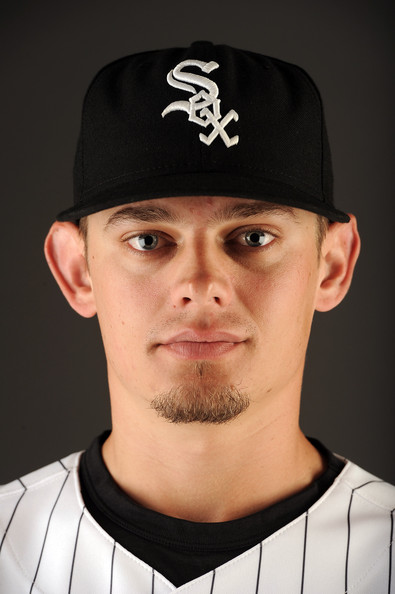 He floats down from the ceiling.

"Good.  It's about time you showed some respect.  What's this gibberish at the bottom of the page?"

"What are you talking about?"

Just then, Brent Lillibridge erupts in a puff of smoke.  The imp has been sent back to the 5th dimension and the necessary roster space is now available.

Rick Hahn has witnessed the destruction.

"Is it cool if I never actually become a GM?"

"Why do you think we've been training you?"