A Fourth of July riddle

Share All sharing options for: A Fourth of July riddle

Q: What is red, white and blue and should be calling up Dayan Viciedo in about 27 years?

Answer after the jump. 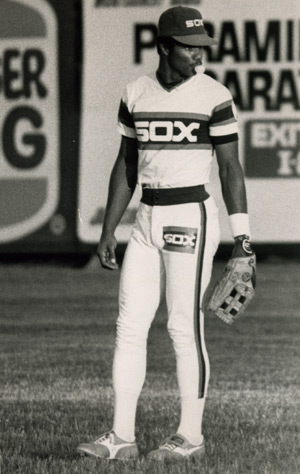 Apparent fun fact: Wiliams used to have a size-27 waist 27 years ago.

The Sox spent six years in Glens Falls, but Williams was one of the few GlenSox to actually make it in the big leagues. We do have a couple photos of a shaggy Greg Walker, though, including one where he watches Tim Hulett place a tag on a non-prospect utilityman on Buffalo by the name of Mike Quade.