The season is quickly coming to an end. Barring a miracle run that has to include sweeping the Tigers out, the undertaker is currently sizing up the 2011 season. And I can't help but feel a little cheated.

Come on in now, wipe your feet on my dreams again.

It all feels like a bad relationship. I'm not pigeonholing it into a romantic one, but a bad relationship in general. This version of the team is that guy who grew up down the street from you or a "work buddy". You became friends out of geographic convenience or because there was no one else to talk to at your job. They give you something slightly better than boredom, but nothing incredibly rewarding.

You take up my time like some cheap magazine.

When I could have been learning something, oh well you know what I mean.

It's not quite toxic and it probably never will be, but you realize it's also never going to improve. You sit there, not really working at it because you don't see the point, but at one time this made you happy. And that's probably why you stick around. Loyalty or some shit like that. You've done it before and you'll do it again.

Come on and kill me baby, while you smile like a friend.

And next spring you'll come running back, just to do it again.

You are the last drink I never should have drunk.

You are the body hidden in the trunk. 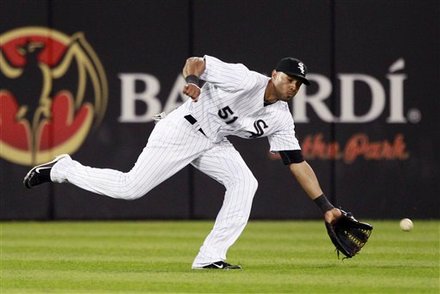 You are the habit I can't seem to kick.

You are my secrets on the front page every week.

Like a car crash I see but I just can't avoid. Like a plane I've been told I never should board.

Let me tell you now: it's lucky for you that we're friends.