Chris Sale gets a bobblehead day, and Minnie Minoso gets a(nother) statue

The White Sox released their promotional schedule on Tuesday, and the bobbleheads lead the way. Chris Sale gets his first one, and Tony La Russa gets a Hall of Fame nod. 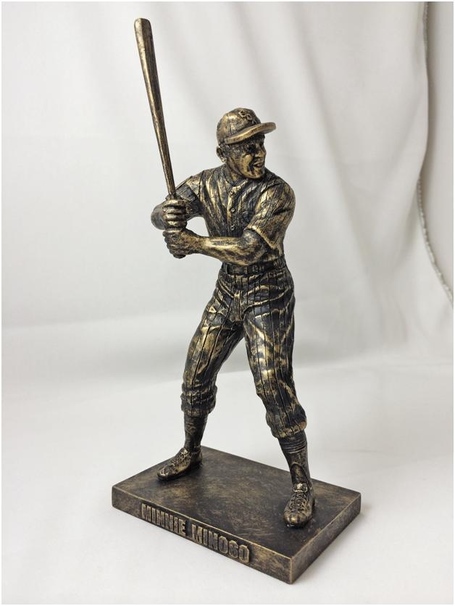 They also used the press release to confirm the return of Family Sundays at the same prices:

The couple 1983 items on the list suggest that the Winning Ugly uniforms could return this season, but the Sox weren't willing to settle that yet, so we can still pretend that 1964 might finally get some attention.

For the many who are asking, White Sox will have an announcement on Sunday/alternate jerseys some time this week