Cold weather and memories of bad baseball are keeping people away from US Cellular Field.

It has to be some kind of record.

The opening homestand had yet to conclude, and the attendance shaming was already underway. 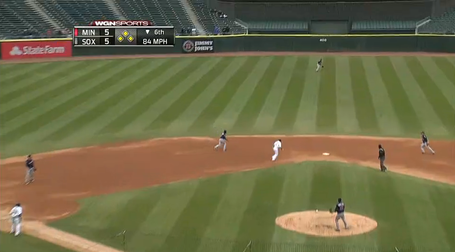 This should not be surprising to anyone. Last year's team was the worst White Sox team since 1970. It was cold and miserable. If you are a casual fan, you spent the offseason reading stories about how the White Sox were going to spend many years in the Baseball Wilderness. There are better ways to spend time/money than sit in the cold.

There are 81 home games. Why not wait until July, when the temperatures are warmer -- and the White Sox are potentially better.

This isn't exclusive to the White Sox.

The White Sox opened the 2011 campaign in Cleveland. Game Two of that season was a Saturday afternoon. It was a cold spring day along the shores of Lake Erie. The Indians had won 69 games the year before. The crowd at Progressive Field was sparse. 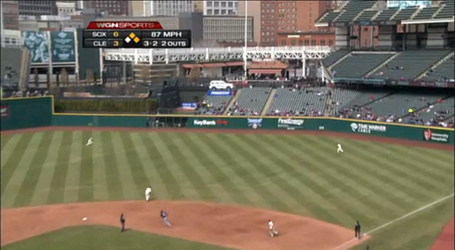 OK, so bad baseball drives people away. What about good baseball? Surely the Detroit Tigers, fresh off of their third consecutive postseason appearance, would pack the house after Opening Day.

Nope. Here's the crowd on hand to watch Miguel Cabrera get his 2,000th hit. 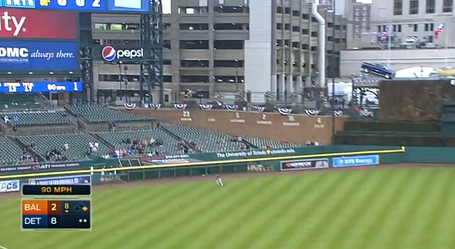 How about Pittsburgh? A 21-year playoff drought ended the year before ... the Cubs were in town ... PNC Park is beautiful. Let's look at the crowd on hand for Thursday's tilt against the North Siders... 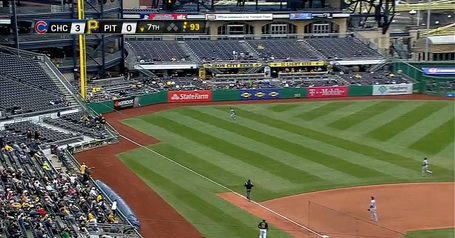 Hell, even the crowd at George F. Will's favorite ballpark cleared out before the end of Friday's home opener: 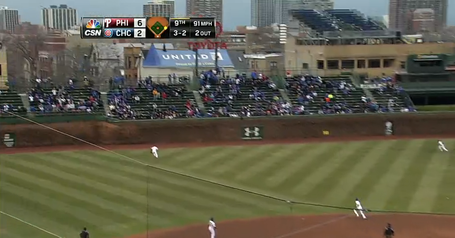 This isn't football, where you have only eight opportunities to see your favorite team at home. White Sox fans still have 78 more chances to take in a game between now and October.

This is also a familiar pattern for the White Sox. In 1990, 40,000 fans paid to see the final Opening Day in Old Comiskey Park. One week later, attendance at Comiskey was back into the four figures. Packed houses would return in summer, as the White Sox found themselves in a pennant race in the AL West.

In fact, winning the World Series was great for business. The White Sox sold 40,000 tickets to Opening Night in 2006; 37,000 fans paid to watch games No. 2 and No. 3. That was the best opening series attendance in the history of New Comiskey/U.S. Cellular Field.

Unless a miracle occurs, there will be plenty of good seats available at The Cell. If they keep doing what they are doing ... Adam Eaton, Chris Sale, and Jose Abreu will move the needle. But it probably won't be enough to push Sox attendance over the 2 million mark.

"Elections have consequences" is a phrase that is commonly used in Washington. So do 63-win seasons. The front office has hit the reset button, but it could be a while until the fans start to notice.