You guys are ridiculous

This is intended for all players but most particularly for those who are talking to the media. This Adam and Drake LaRoche stuff has to stop now. There appear to be some misconceptions you have about this situation. Let's try to clear them up.

We don't care about Adam LaRoche.

This is a really, really important thing. Since I think you need to be reminded, that "we" is White Sox fans. You know. Your customers. Jerry Reinsdorf might sign the checks but he's using money we paid to the White Sox to do it.

I'll just help you out: He was a fucking horseshit player. He batted .207/.293/.340. He hit 12 home runs and drove in 44 runs. He was a well-below replacement level player. His wRC+ was 75. The eye test said he was bad. Whatever your favorite stat, whatever your analytical persuasion, it didn't matter. He was terrible. And he made $12 million actively hurting the team. We're absolutely thrilled that he retired. He was a deadweight on the performance of our team, on the finances of our team. And now he's gone. This is a near ideal outcome for us.

We don't mind that you may care about him (and his son). After all, you see the other - and more important - side of him. To you, he's an actual human being where, for us, he's essentially a walking stat line. He came to the White Sox with a great reputation. You have a lot of respect for him. That's fine. But we don't.

We don't want to hear about this.

To us, it's utterly ridiculous. A guy - most particularly a guy who was really, really, really bad at his job and was the 3rd highest-paid employee - wants to bring his teenage son to work almost everyday. And you're sticking up for him. We can't relate. It's laughable for one of us to think that we could take our kid to work even once (setting aside the extremely infrequent take-your-kid-to-work days). It's actually kind of offensive to hear someone think they're entitled to take their kid to work everyday.

And we do understand. Major League Baseball is a pretty unique job and has unique demands. And you guys are entitled to some unique benefits and privileges that the rest of us proles can only dream of. But that doesn't mean shove it in our faces. We can't identify with LaRoche in this situation or those of you sticking up for him.

You know who we can identify with? A player/coach/boss/owner who thinks it's distracting/weird/ridiculous/whatever that the son of a player gets to be around the team all the time and, in fact, even has a frickin' locker. They're the ones who notice that there were more players in major league camp than there are lockers in the main locker room. So some guy who has busted his ass for years to get the opportunity to be in major league camp is relegated to the "little" locker room while a 14-year-old kid whose only credential is "Adam LaRoche's son" gets the respect that comes with being in that room.

Yeah. This is where things get a little bit ridiculous on our end. But hear me out.

We take the White Sox very seriously. Yes, it's weird that grown-ass men and women care a lot (yes, we concede, probably too much) about how a bunch of guys we don't personally know play a game. There's a reason that "fan" comes from "fanatic". 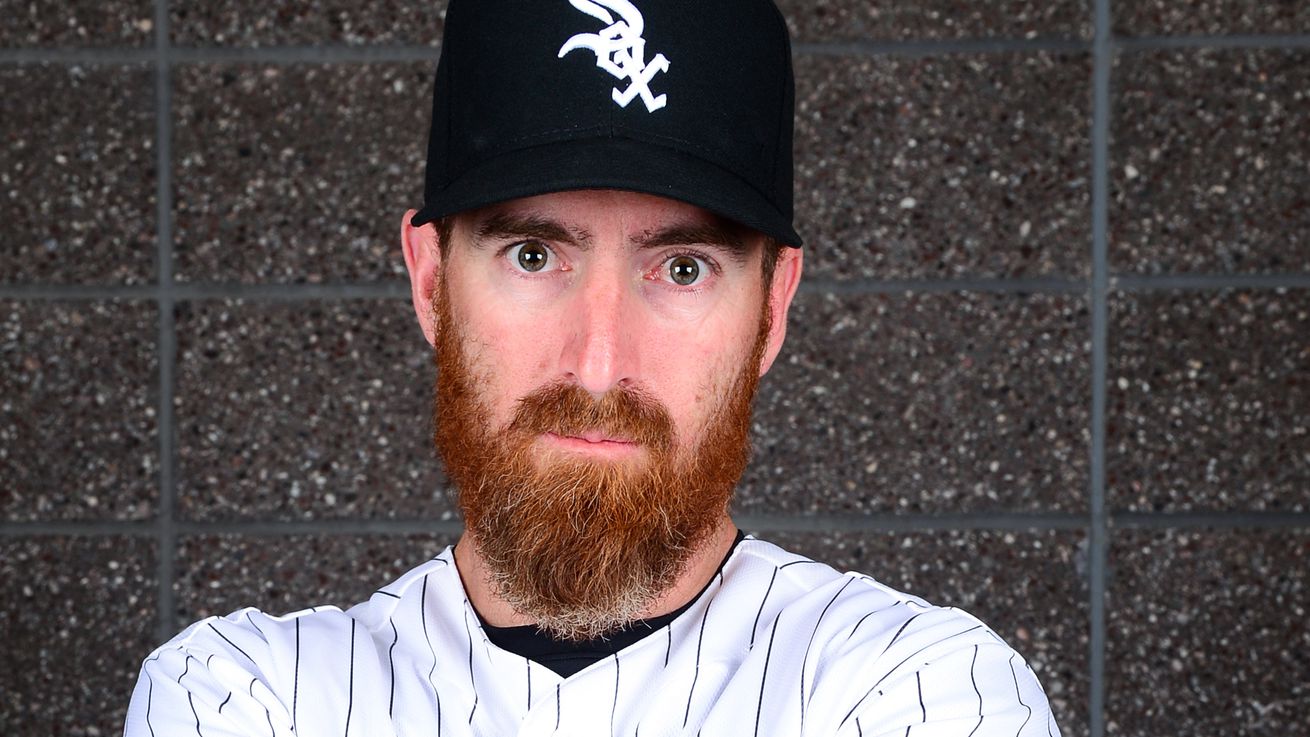 How the departure of a dispensable player made international news.

But we think we're entitled to a distraction. To entertainment. To something that we enjoy (or at least ideally enjoy) watching and spending our limited time and money on. And our distraction is your job. We take it seriously and we expect you to do the same.

There are those of us who already knew about Drake's extensive presence and participation - all of us do now. Some of us have gone to spring training or seen pregame work where there was a kind of short guy wearing #25 and being in the middle of a lot of what was happening. And not just shagging fly balls like other kids. Actually participating in your practice.

And one of you called Drake LaRoche a leader! A 14-year-old kid! Not on the team! A leader for our White Sox! Those four exclamation points are probably four more than I've ever seriously used. I want to emphasize how ridiculously silly this was to hear from the mouth of a baseball player. When you're resorting to such facially absurd and, frankly, borderline offensive rhetoric that means your position is weak.

This is probably where you guys need to take a good, long look at your own clubhouse. LaRoche asserted that if anybody ever had a problem with his kid being around so much, they just could've talked to him about it.

Let's break that down for a minute. How do you think that sounds to a lot of your teammates? Let's say it's a guy with a few major league seasons under his belt, maybe with the White Sox, maybe with some other teams, too. Guess what they're probably thinking.

This teenager is a team leader? That's a guy my teammates respect as a leader? Really? What about me? I'm supposed to give that much respect to a kid? I have to watch what I say and do, watch some kid fly on our charter, have a locker, be involved in everything - even handhold him in drills where I'm trying to get better - while I've worked for years to reach this level, sacrificed lots of things, actually play for the team. And I don't get the same respect Adam Laroche's kid gets. I can't actually approach him about his son, about how I really feel about having a kid in my locker room. (And, yes, some of us did notice that LaRoche was not a good player.) That's why I (and others) went behind LaRoche's and everyone else's back.

That's what's happening to your team.

We don't care about the substance, either.

A player wants his kid around. Some of you guys think that's okay. Some of you didn't. You think you were lied to. You think a teammate got wronged by the organization. That's what you say is really the problem, not that the kid is gone. Blah. Blah. Blah.

Because we know what this is. It's miscommunication. It's people embellishing or outright obfuscating reality. It's people upset with their bosses for changing something. It's things we can't relate to. It's people with egos and, yes, entitlements clashing with one another over...whatever.

And that word really sums it up. Whatever. Stop talking to the media. We're not on your side and we're not going to be. Work it out with your teammates and your bosses. But do it behind closed doors. You guys look and sound ridiculous. Shut up about this and go play baseball. And try winning more games than you lose this time.