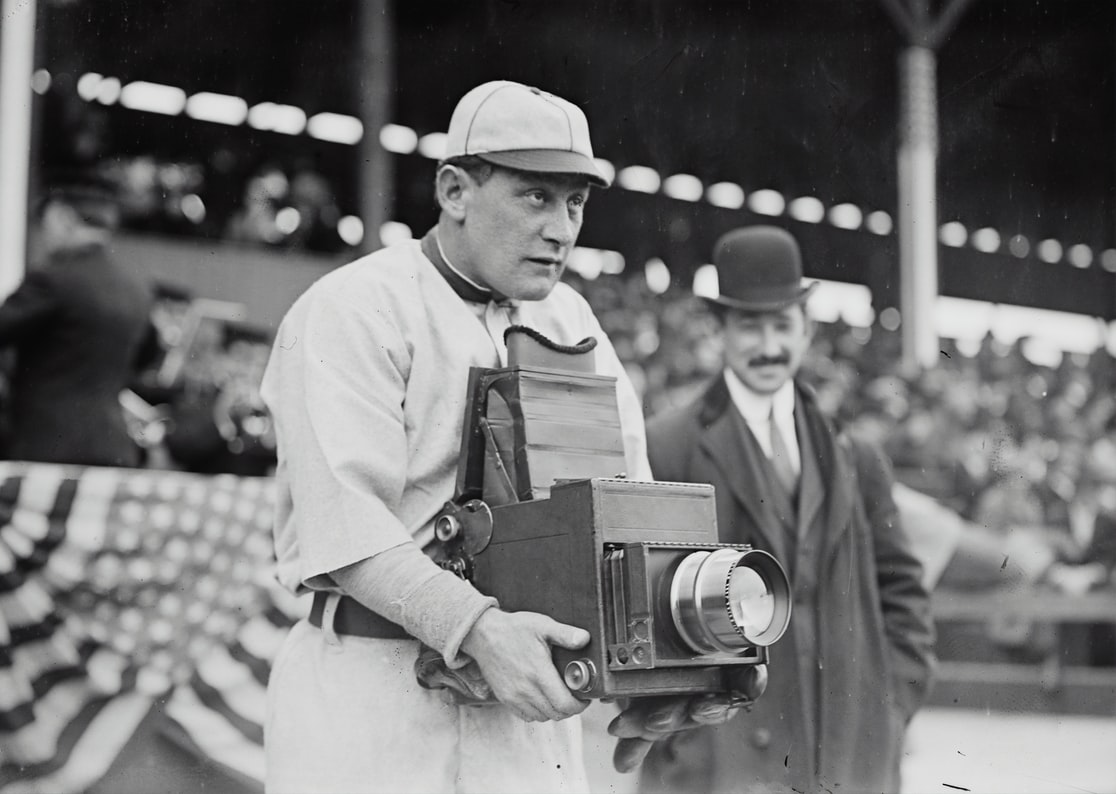 The White Sox are known for having a long and winless World Series drought. It’s not quite as long as the Cubs, but it still tends to be a factoid that fans from rival teams like to bring up. But now that the White Sox have a 2005 pendant and World Series title, there’s been less focus on the team’s history.
As one of the oldest teams in baseball in the world, the White Sox have a long and storied century under their belt. Many of the club’s earliest exploits are known, from the fixing of the 1919 World Series to the ‘Go-Go’ White Sox of the 50s and 60s to all the slow years in between.
Still, for older franchises, it’s easy to let smaller, interesting tales fade into the background. After all, there’s plenty of live action to follow each year. So it goes with most industries—the more popular an activity becomes, the less attention is paid to the origin stories that helped define it.
For example, poker is a popular form of entertainment worldwide with a history that spans continents. Still, finding a list with the gritty details and lesser-known facts about the card game can take some research. For hardcore fans, it’s worth the effort.
Looking back at the first decades of the White Sox, there are more than a few obscure stories worth digging up.
So here are a few top forgotten moments from the club’s earliest days.

The Borrowing of a Vacated Nickname

Before the White Sox were the White Sox or were even stationed in Chicago, Charles Comiskey was making a play to join the American League in 1900. One of the very first to-dos on Comiskey’s list when he decided to leave St. Paul, Minnesota for Chicago was to rename the club. He took inspiration close to home, opting for a ‘vacated nickname’ of a crosstown rival.
The other team would sign on with the National League and later be known as the Cubs. One of their previous titles had been the Chicago White Stockings, which quickly found another team willing to work with the moniker. That’s right, the Sox stole their name from the Cubs.

The First Official Win in the AL

Back at the turn of the 20th century, the National League and American League engaged in a one-year agreement to try out a unified baseball league. When that failed, the American branched off and declared itself the second major league baseball organization.
The White Sox joined the American League along with seven other teams. Shortly after, on 29 January 1901, the White Sox played in the league’s first official game with an 8-2 win over the Cleveland Indians. 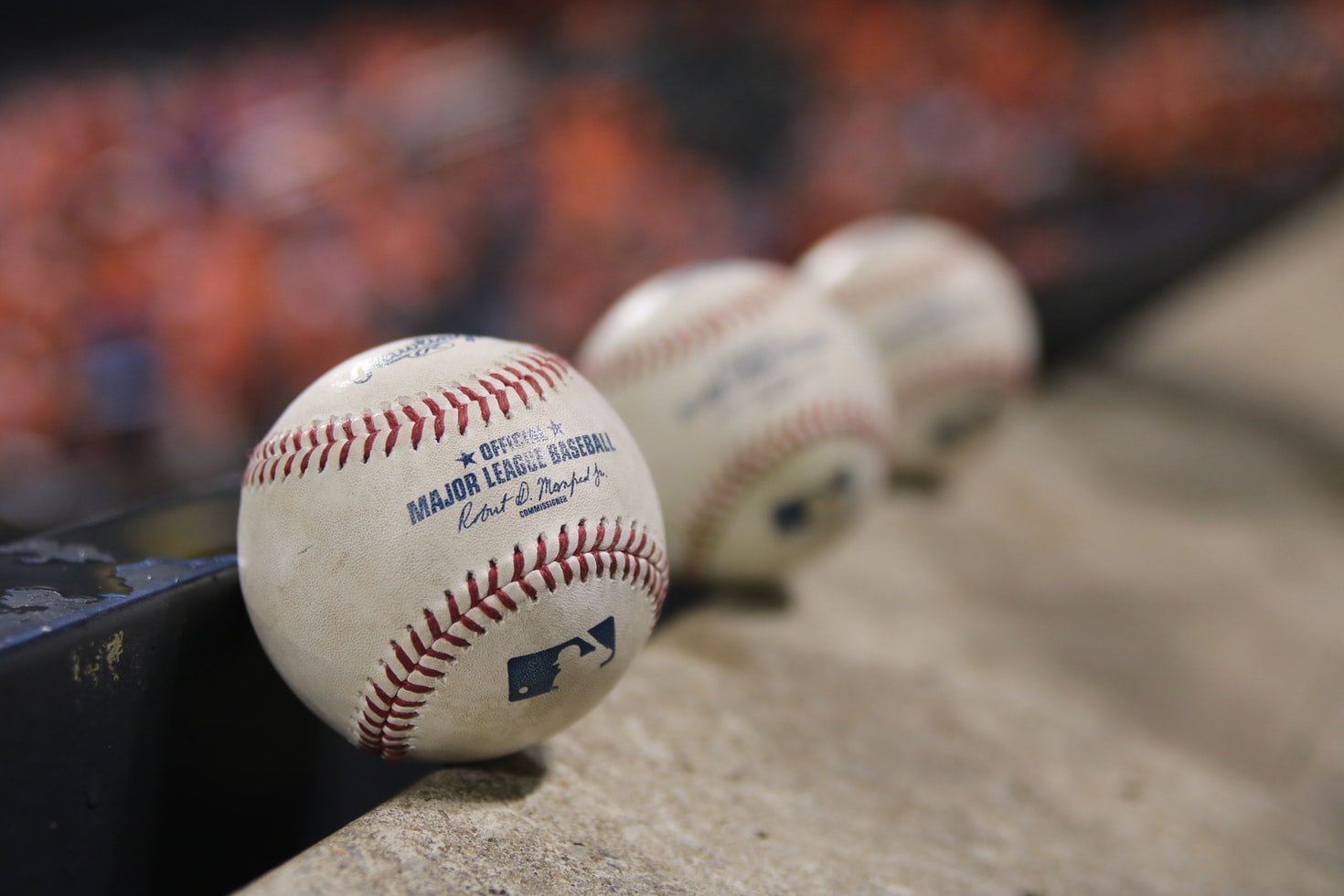 Only three years after the Black Sox contributed to one of the biggest sports controversies of the century, pitcher Charlie Robertson came under the microscope. In 1922, he pitched a perfect game—but the rival Tigers suspected something was afoul with Robertson’s equipment, such as grease to spread on the ball, which would make it harder to hit.

Robertson’s uniform was closely inspected, as was his glove and ball. There were no traces of illegal substances. Though not an astounding incident, it highlights the troubled years that followed the White Sox after the 1919 incident and would follow the club for years.

The concept of the All-Star game proved wildly popular in both the NL and AL, which hosted the first All-Star game in 1911 as a benefit match. Though baseball was a national pastime, the level of public interest between 1911 and 1933, when the match was hosted again, had skyrocketed.

In 1933, the MLB hosted its very first All-Star Game Midsummer Classic, which has continued since. The very first exhibition match between AL and NL All-Stars was hosted at Comiskey Park back on July 6, 1933, with a 5-3 victory for the American League. The best part? A three-run homer from Babe Ruth.