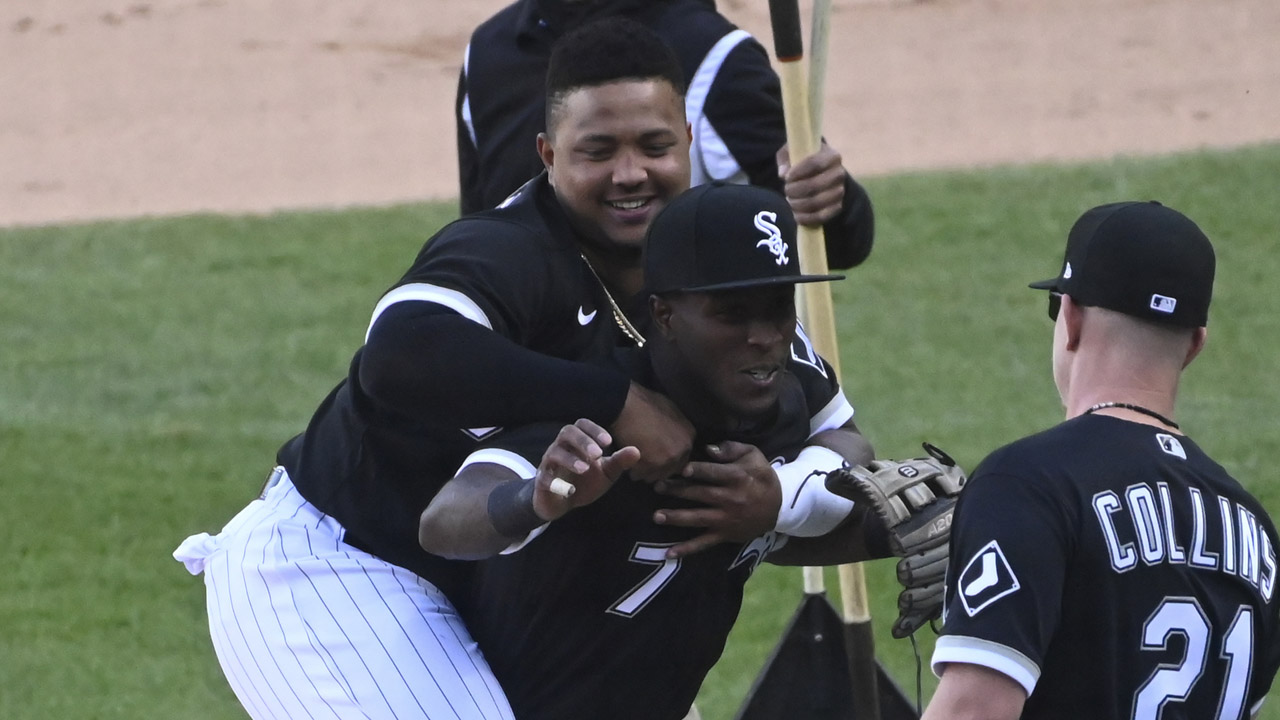 The 2021 Chicago White Sox are electric. They are a shot in the arm and a jolt of excitement in a league that desperately needs it. They represent the ushering in of a new era of baseball and sports entertainment: loud personalities, pounds on pounds of gold chains, and the ability to back up their often misconstrued arrogance with a level of quality play long-missing from the South Side. In many ways Tim Anderson, Eloy Jiménez, Luis Robert, and José Abreu are the Four Horsemen of the Old Ways Apocalypse. A middle finger to the outdated statutes and "unwritten rules" that hold back this sport from reaching a modern audience. All of this only makes it that much more confusing and heart-breaking to see who team ownership decided should lead the team coming into this World Series aspirational season; the embodiment of everything holding baseball back, Tony La Russa.

By now we are all well-aware of what transpired during the White Sox May 17th visit to Minneapolis. To put it plainly, the current best hitter in baseball did exactly what he was supposed to do, he hit the ball out of the park. Were the White Sox leading by eleven runs in the top of the ninth inning? Sure. Was a position player the one pitching? Yep. Was that ball crushed on a 3-0 count? Absolutely. Most importantly however, was the game over? No. Yet despite this fact, baseball has a curious unwritten rule from the era in which Manager La Russa grew up in in that if the other team gives up, you should too. In a competitive environment where each individual win and each individual statistic can be the determining factor in a player's career longevity, you have to stop if the other team does not like how much you are winning by. Before diving into the asinine thinking of all of this and how it applies to the current position of the White Sox, let's discuss the career of the man who was standing at the plate.

Yermín Mercedes, the Yerminator, the 28 year-old rookie, the pride of the South Side. This man is what makes this sport, despite its constant stupidity, the perfect representation of the human spirit. Mercedes is not the chiseled Greek gods we see on the basketball court and he is not the freak athletes you can find on the gridiron. Instead, he is a short and stocky young man who has spent the last ten years of his life waiting in anticipation to be in the position he is now. He has waited a decade to prove to the world that he is capable of playing the sport he loves at the highest level. Not only that, but he is amazing. At the time of writing this Mercedes' slash line is .364/.410/.574, numbers that appear to be similar to my created player on MLB The Show. The thing is, Yermín is doing this for real. He is proof that in baseball it does not matter what you look like or where you come from, if you have ambition and the will to always improve, you can thrive. As corny and superficial as it may sound, this 28 year-old man from the Dominican Republic is proof of the often invoked American Dream, and he is doing it while playing America's pasttime. With all that said you would think that the one in charge of coaching this young man is doing everything in his ability to keep this man happy and keep him as close to the White Sox organization as possible, right? Wrong.

On May 18th, during the 7th inning of the game following Yermín's controversial home-run, Minnesota Twin's pitcher Tyler Duffey showed that he took exception to another man doing his job and having fun doing it by throwing a fastball at the rookie. No matter who you ask it was clear that the pitch was intentional, otherwise Duffey and Twin's manager Rocco Baldelli would not have been promptly ejected from the game. The play was dangerous and unprovoked, and if the pitch was only a few feet closer, Mercedes undoubtedly could have ended up injured. Here is what Tony La Russa deemed to be the appropriate response to this play when asked about it during his post-game interview:

"It wasn't obvious to me. The guy threw a sinker. It didn't look good. So, I wasn't suspicious. I'm suspicious if somebody throws at somebody's head. I don't have a problem with how the Twins handled that."

Besides the fact that this quote comes only one day after a terrifying incident involving a pitch thrown to the face of New York Mets outfielder Kevin Pillar, Tony La Russa has taken the stance that he is okay with opposing players intentionally trying to injure his own players if said players do not play the game how he deems fit. La Russa would rather see one of the brightest young stars in baseball be intentionally thrown at instead of seeing him win games for his teams. The outdated and out-of-touch view La Russa has in regards to the game of baseball are not in any way cohesive to the team the White Sox are marketing themselves as. The only thing that will hold this once-in-a-lifetime team back from showing the world that they can be the best in the league and the ones who hold up the Commissioner's Trophy in October is the man who is supposed to lead them. It is impossible for these bright young stars to be the ones who will change this game for the better if they are lead by a man who will throw them under the bus at the first sign of breaking the mold.

These players, along with these fans that have waited 16 long years to return to the mountain top, deserve much more than Tony La Russa and his adherence to the "unwritten rules" that cripple the game today.