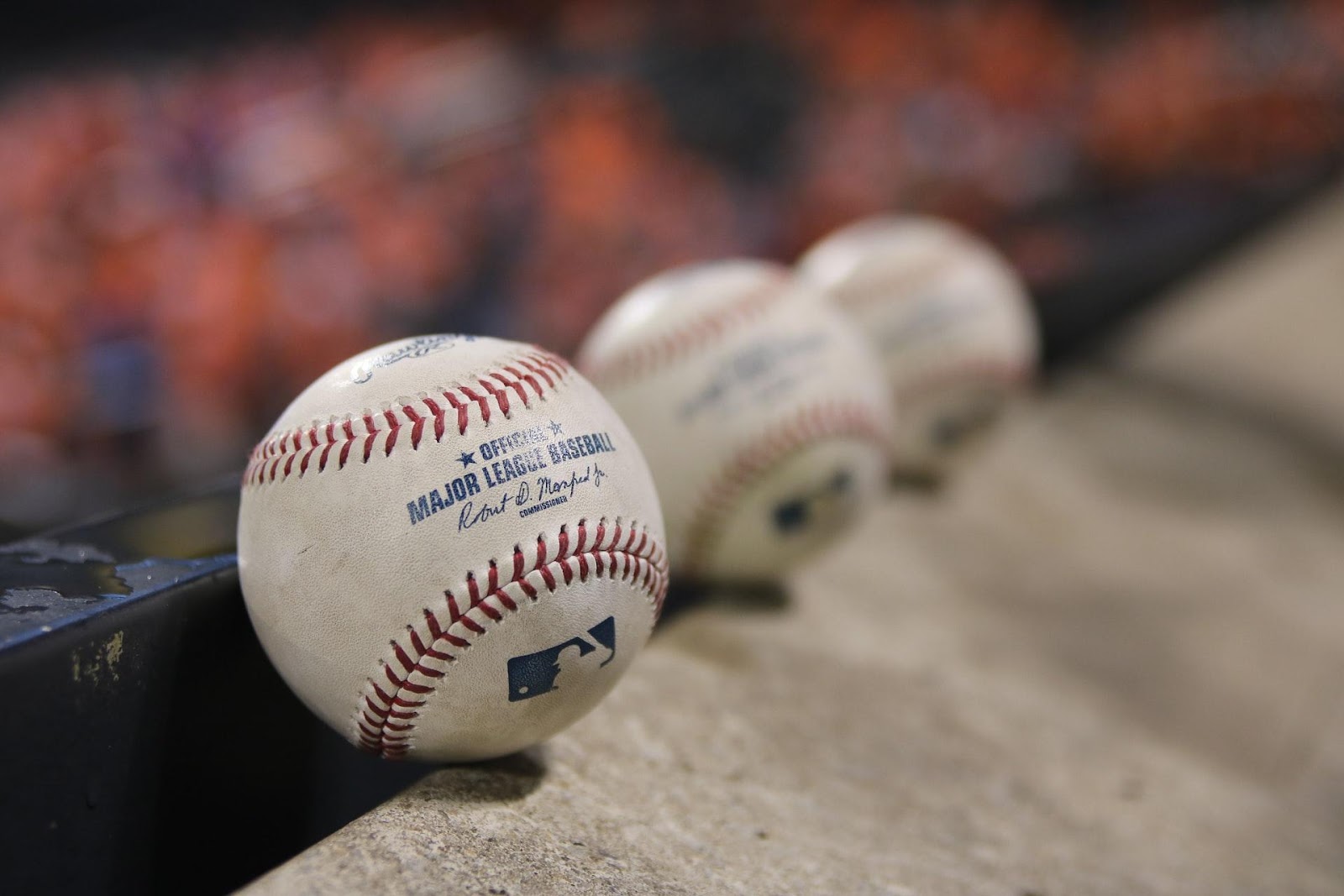 The MLB season appeared to be in jeopardy at times due to the Major League Baseball lockout. Baseball is back, and the events are shaping up as planned, after rounds of debate, unscheduled downtime, and intimidations to suspend games.

That in mind, let's get to the bottom of a few of the season's top fundamental concerns.

When would the MLB season come to an end?

On Sunday, October 2nd, 2022, the final game of the Baseball season will be played. MLB scrapped the tie-breaking 163rd game, which teams used to play on Monday, with the extension of the playoffs. The postseason will commence on October 4th, and the season will end with the World Series final out.

How many games are there in the MLB season?

What is the total number of MLB teams?

There are 30 teams in Major League Baseball. The Atlanta Braves, Chicago Cubs, Cincinnati Reds, Philadelphia Phillies, and San Francisco Giants are among the oldest teams in baseball.

When is the deadline for MLB trades?

On Tuesday, August 2nd, at 6 p.m. EST, teams will reach the Major league Baseball trade deadline. The deadline of 6 p.m. EST is a departure from current practice, which has seen the deadline set at 4 p.m. EST. Because of the new CBA, MLB was able to choose any date between July 28th and August 3rd for the MLB trade deadline.

In the MLB draft, how many rounds are there?

The MLB Draft would be held in 20 rounds over the following five seasons under the new CBA. It was 40 rounds, but owing to expense as well as the COVID-19 pandemic, MLB severely reduced the number.

When does the Major League Baseball All-Star Game take place?

The 2022 Major league baseball All-Star Match will be held at Dodger Stadium on Tuesday, July 19th. On July 18th, 2022, the Home Run Derby will be held.

How do I watch Major League Baseball?

MLB.TV offers an annual streaming plan that includes access to all out-of-market games. MLB games today have all of the TV details for every match on the 2022 schedule.

Where Do I Place My MLB Bets?

The "Odds to Win" bet is also known as a future odds wager in professional baseball. Bettors will receive fixed odds when gamblers place their stake, and the cash risked will be tied up until there is an outcome. Bettors must properly select a team to win an event that occurs at a later date than the current day.

Bettors can put wagers on the event during the offseason, regular season, and postseason. With so many things to wager on during the MLB season, check out MLB odds, which are usually updated weekly at FanDuel and in other sportsbooks.

The World Series is perhaps the most famous MLB Futures bet. MLB now has 30 teams, split evenly between the American and the National leagues. Each league has a champion, and the World Series, which is the greatest show, pits them against each other. The victor of the World Series and the MLB Futures is the first team to win four games.