While the White Sox signed their most expensive free agent in franchise history, there is still plenty of uncertainty about who will be alongside Andrew Benintendi and Luis Robert in the outfield. 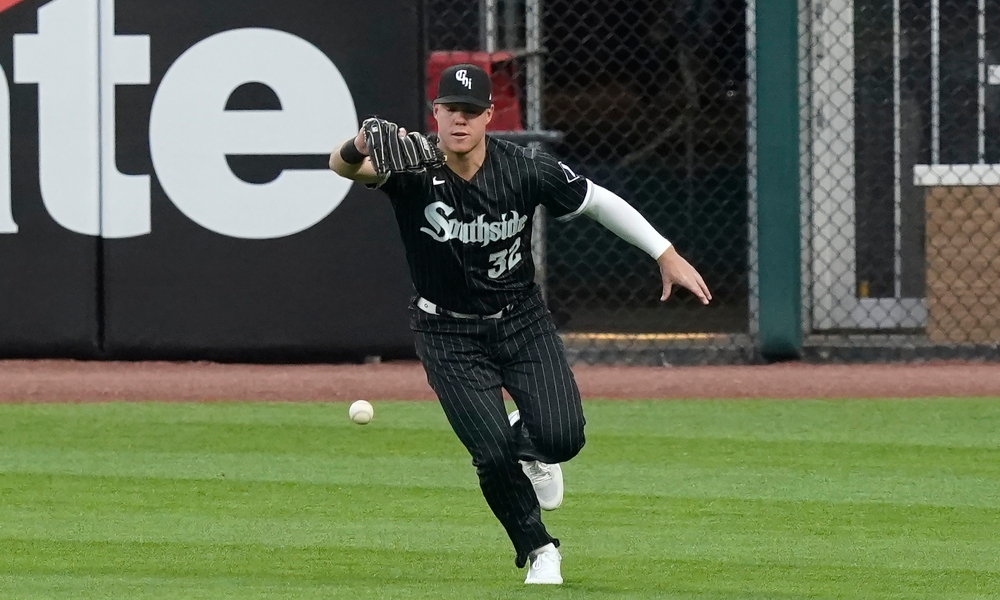 In 2022 we saw a carousel of right fielders including: Andrew Vaughn, Gavin Sheets, and Eloy Jimenez. The fact of the matter is that none of them have any business being out there. Vaughn is no longer obligated to play right field as he will return to his natural first base position due to the departure of Jose Abreu. This is a relief since Vaughn’s OAA (outs above average) was -8 last year, which was 3rd worst in the MLB among right fielders with at least 75 attempts (Baseball Savant). Coming in as the 6th worst on that list would be Gavin Sheets with an OAA of -5. Eloy, on the other hand, has had numerous injuries stemming from playing the outfield which limited his at-bats. He is statistically the White Sox best hitter as he posted the best HH% (hard hit percentage) on the team at 54.9%. This makes him an obvious candidate to be the Sox DH in order to keep him healthy and focus on his offense; a component the team desperately needs. With Vaughn and Eloy filling in new roles, this leaves Sheets as the projected right fielder for 2023. This obviously poses an issue due to his bad defense and average hitting. The ideal spot for Sheets would be to come off the bench and provide depth at DH or first base. That would not only eliminate him as a defensive liability, but also provide depth; something the injury-plagued White Sox desperately need. Now, many people have speculated that Oscar Colas may be the answer to our prayers, but due to limited experience I do not think he will be ready for the big leagues. Despite mashing in AA all year, he only was able to play seven games in AAA. By-passing AAA could cause Colas to miss out on one of the biggest stages in his development as a prospect in the farm system. Instead of not fully developing one of our top prospects, I think the White Sox should use the couple million they have left to sign Adam Duvall. Although his best days may be behind him, Duvall ranks in the 88th percentile of OAA and has good speed. Although he had a down year offensively in 2022, he still has the power potential to hit 20+ home runs. However, he is valued most as a good defender who can run. Last year, Duvall’s 1 year contract with Atlanta was a little over 9 million. Since he had a down year, the Sox could probably get him for around 5-6 million. This would be the ideal situation for the Sox because Eloy stays healthy, Sheets is no longer a defensive liability while also providing depth, Colas gets to develop, and we get a good defender for a cheap price with power potential in Duvall.