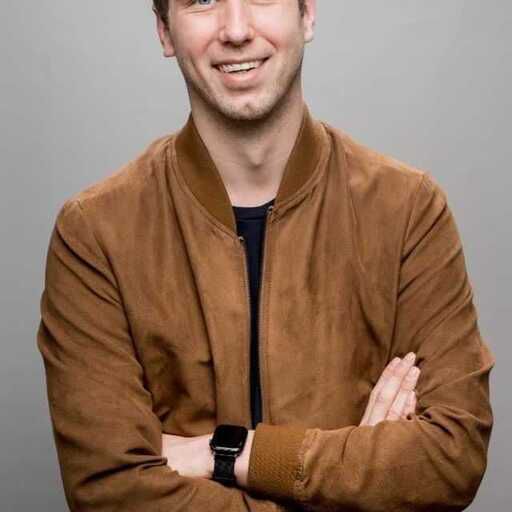 Bill was born and raised in Chicago but currently resides in Los Angeles with his wife, Kristen, and their dog, Gretl. He is an actor, writer, and a freelance journalist who has appeared on NBC, TruTV, and has been published in various publications. He is a diehard Chicago White Sox fan and generally everything Chicago.

Carlos Rodón looks to put the soreness behind him, and the White Sox to pass their best record since 2006.

The South Siders look to claim the series, Lucas Giolito looks for another quality start

The Big Blurt Podcast 8 — Back From Summer Vacation

The ace pitched another quality start, the offense goes missing — and Eloy gets pulled as a precautionary measure

Red-hot Lucas Giolito takes the mound, while Eloy Jiménez cools off his glove and takes DH

Minnesota escaped with a split, the South Siders get a breather, then Milwaukee

The South Siders look to close out the series with win No. 3 and stay atop the American League