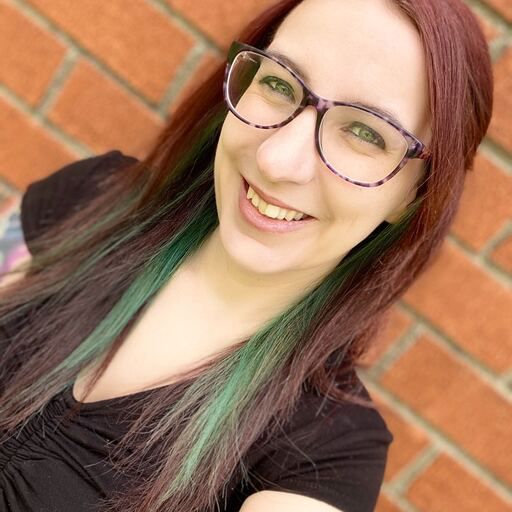 Chrystal is an Indiana native who balances her time between Indianapolis and Chicago. She enjoys being a mother, wife and author. In her down time she enjoys petting every dog she sees, getting tattoos, baking and advocating for causes she believes in. But most of all, she enjoys tweeting during baseball and hockey to calm her nerves. You can follow her nonsense here: @chrystal_ok.

The magic number remains at seven

On to the next.

You gotta be bleeping me! White Sox win!

The South Siders, and my coverage: Back in the win column

In case you turned off the game in a moment of rage, well, the story of the numbers probably won’t make you any happier

Most of us here don’t care for the film, and express that disdain rather colorfully

To the corn fields, I suppose...