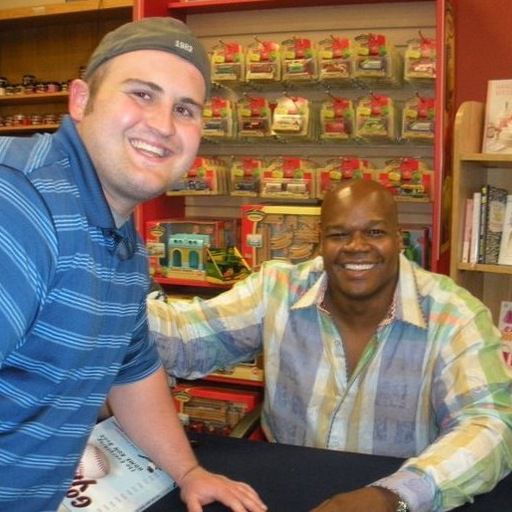 I’m a 34-year-old White Sox fan from the southwest suburbs. I also write for FutureSox and coordinate most of their MLB Draft and international coverage. I teach sixth grade English in a special education setting, and I coach high school football as well as track and field at the junior high. I don’t believe in the Cubs and White Sox rivalry and push against that thought process. I’m far more concerned with the exploits of the other teams harbored in the American League Central. The Cleveland Indians ruined my childhood and I enjoy when bad things happen to them.

Sox Lance one, Eat one

If big money is ticketed for pitching this offseason, Pederson is the best of the second choices after George Springer

Splurging on one of the best position players in the sport, while targeting lesser reinforcements for the rotation, is the smart offseason play

It’s an organization loaded with talent, in a top-three market located in a world-class city, so Rick Hahn, enjoy the search

The White Sox will soon employ a new voice in the managerial seat, and that’s unlikely to be the most significant move of the winter for a budding franchise.