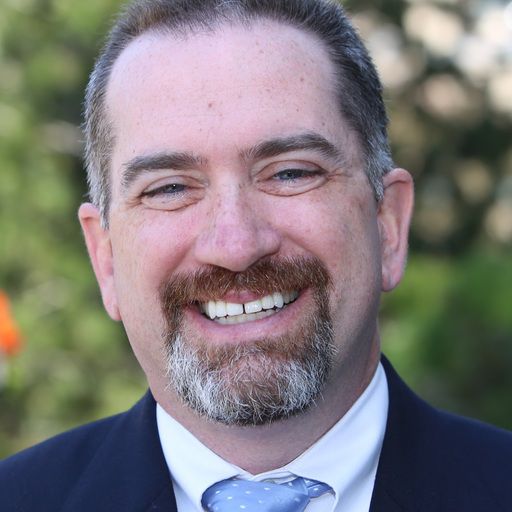 Baseball apostate. Started out a Cleveland Indians fan, worked at Wrigley for three seasons, became a White Sox fan. It doesn't hurt that I like empty spaces meant for many people, like a church on a Friday or a White Sox game on an April afternoon.