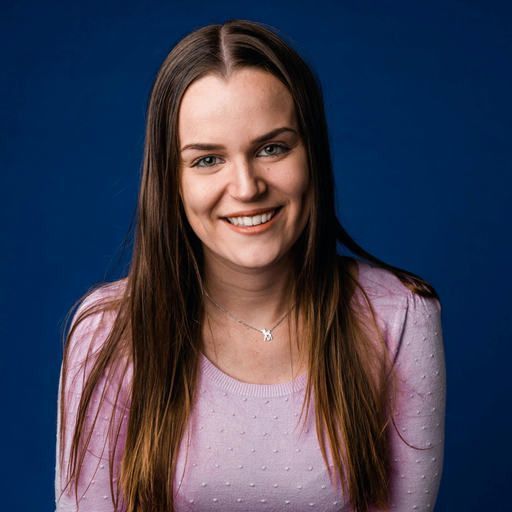 Rachael Millanta is a writer, comedian, and MLB enthusiast originally from Sydney, Australia, now based in Chicago, Illinois. She is a graduate of The Second City's flagship Conservatory Program, and has published articles in McSweeney's Internet Tendency, Slackjaw Humor, Points In Case, View The VIBE, and WanderEater Magazine, among others. Rachael is also admitted as a lawyer in NSW, Australia, which means she is very smart and should never be questioned.

Dallas Keuchel is a uniquely frustrating guy to watch

Good offense and even better defense led the South Siders to an afternoon win.

New York’s early lead saw the White Sox fighting to catch up, in more ways than one.

Strong offense makes all the difference

After recovering from injury with Charlotte, the star third baseman is ready to rejoin the White Sox.

Sox vs. Sox continues in Game 2 this afternoon.

If there’s a worse way to extend a losing streak to seven, swallow it, no one wants to hear from you.