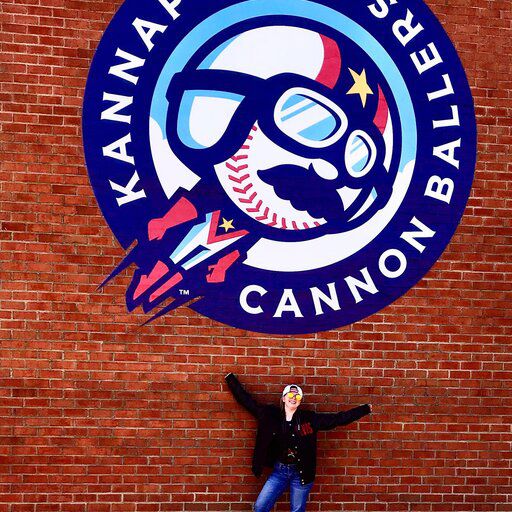 Family is everything to me. Love the good things of the past. I believe in a simple life. Enjoy movies, going to ballparks, and watching football. MiLB Photography

Mostly strong pitching tonight, and an offensive explosion in the DSL

A rough night for the upper affiliates, but in Great Falls Nate Pawelczyk and Nick Johnson secured a first Voyagers win

Knights and Barons split doubleheaders, Intimidators took a loss, and Winston-Salem gets rained out again

Unless you flew to the Dominican Republic, you couldn’t see a White Sox affiliate finish a game on Saturday

Charlotte was washed out and Birmingham was flat, but the A-ball clubs both earned wins — Kannapolis in walk-off-fashion

The upper half of the organization falls flat, but Winston won its third in a row and Kannapolis split a twinbill

Charlotte suspended, Barons lose it in Tennessee, Dash postponed, and Intimidators bats are on fire